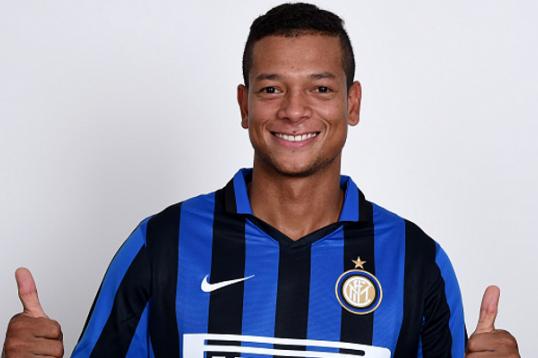 A derby signed Fredy Guarin. This was decided by him, the Colombian always with suitcases in hand and then continuously intended to stay at Inter. This time, with the total confidence of Roberto Mancini, who did not want to sell it even in the face of attempts from abroad but also of Rome, in the last few trading days. And now, the prospect of a renewal – saw the contract expiring in 2017 – for Guarin. Fredy is a magic moment, he spoke exclusively to Calciomercato.com his agent Marcelo Ferreyra.

Ferreyra, what is the secret of yet another revival of Guarin?
“There are two: work and desire to fight, always. Fredy always gives the maximum, it has shown in recent years and also in the derby was a great joy, I am very happy.”

It seems that the feeling with Mancini as strong as with any other coach in these many years of Inter …
“There is a fantastic relationship between Guarin and Mancini. The boy has total confidence in the coach, he hoped to work with a manager as important as Mancinelli and is taking advantage of this opportunity. Certainly, it is a decisive factor.”

Background: it is true that just Mancini chose to keep him, in those last busiest days of the market?
“Well, so it seems (smiles, ed) …”.

Al Ittihad, Fenerbahce, the eyes of Rome. How was the market around Guarin?
“Actually, I prefer market and we prefer not to talk after what happened with Juventus in the month of January. The choice was Inter’s Guarin believe in and we are happy; I repeat, after the episode with Juve I do not speak more than the market. ”

Reveals another secret of the special charge of Fredy? This year looks like another, has already decided the derby …
“His relationship with Dejan Stankovic. I must say it is a fantastic person: Fredy is a friend, a guide, a man of good heart. They are very well and his return to Inter is helping him a lot. It’s not recently “.

Now, contract renewal coming up? That expires in 2017 seems too short for a player so important …
“The decision on the renewal of Inter will we wait and we are comfortable: Fredy works 24 hours a day for the Nerazzurri, the derby decided by his goal gave us happiness. And that comes first.”